Augmented Human Intelligence: The Next Frontier in Predicting Marketing Outcomes 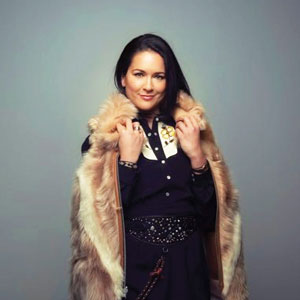 Human-powered AI, inspired by nature, could reinvent how we predict marketing and business outcomes. It could enable us to effectively augment human intelligence to project how consumers will respond to various strategies and which have the most potential to drive behavior change. ‘It would put the consumer experience firmly at the core of marketing strategy. It could also mean that the fields of science (data) and art (intuition) are no longer two distinct sides to an agency’s competency, but merged into one single thread, and could lead to a more peer-based approach to strategic decision-making.

In the world of advertising, we like to predict which media strategies and combination of tactics will result in the greatest business impact. We do this by modeling marketing performance data against sales, or other business metrics. The trouble with these models is that the data employed is limited to what’s available, which is mostly based on an extreme over-simplification of human behavior (exposure click-through rates etc). So while providing useful logic to kick off channel selection and budget allocation, this approach comes with significant caveats.

In the world of advertising, we like to predict which media strategies and combination of tactics will result in the greatest business impact

Instead, what if we could build systems, not of simplified people, based on fragments of past behavior, but of people in all their complexity, in real-time, to provide a more accurate predictor of human behavior, and as a consequence, of business outcomes. This is the potential of an emergent field called Swarm AI, a system that models and augments human intelligence.

Swarm AI gets humans to think together in a real-time system, inspired by how nature makes decisions. Bees, for example, incapable of thinking much on their own, as a swarm form a super-intelligence, or ‘brain of brains’ that consistently makes vital decisions, like where to build the next hive, with near perfect accuracy. When applied to humans’ more impressive brain power, predictions get interesting. Unanimous AI, who are pioneering swarm intelligence for humans, have been able to predict all kinds of things, including the top four finishers in Kentucky derby at odds of 541-1!

Humans may not naturally make decisions as swarms, but forcing them to think and behave in swarms is proving an accurate super-predictor of real-life outcomes.

The ability to predict how groups of people will behave is a fascinating prospect for marketers. It’s easy to get lost in the possibilities. It is therefore helpful to ponder the limitations, and what the best potential applications of what this technology might be.

Swarm AI is good for identifying the single best answer for all those concerned, and for predicting the best overall answer and strategy to drive behavior change. It is not good for open-ended questions ‘what would get consumers to choose my product?’ but rather, ‘which of these 5 strategies will be most effective?’

Modeling Human Intuition: The Convergence of Art and Science

In advertising, it is widely held that the most effective strategies are a combination of science and art. There is often some debate as to which comes first – the science or the art – but never together, since they are separate disciplines: science is about hard data, and art is human intuition and creativity.

In Swarm AI, intuition provides the data that’s being modeled… This can be consumers’ intuition (as above) but can also be applied within agencies to your most creative minds. In a world where you can model intuition and creativity, the lanes of science and art converge. This could have interesting implications for how agencies organize themselves.

The Science of Peer-To-Peer Intuition

Decentralization, peer-to-peer, and tapping into unused resources such as computing power or storage, is a popular theme at the moment, especially with the emergence of blockchain. Swarm intelligence extends this idea to human minds to extract untapped human resources, drawing out individual intelligence and then augmenting it with other people’s to create a greater intelligence than any one expert or centralized source would be capable of.

As with any peer-to-peer model, incentive is key, as the greater the participation the better the result. What’s missing in an artificial swarm intelligence is an intrinsic incentive. In the case of the bees, they are all motivated to identify the best location for their hive because their lives depend on it. To solve this, Unanimous AI awards credits for participation, redeemable within the platform, allowing them to ask their own questions.

Overall Impact for the Industry

A real-time, human-centric, peer-based approach to strategic decision-making could dramatically alter the agency model. Swarm AI could result in radically improved efficiencies, through less cycle time in agency planning and creative development. What effect will swarms have on creativity? Will they empower creative minds, in a system designed to land on the most super-powerful creative ideas? Or is there the danger that the swarm will homogenize creativity and end up diminishing it? And in an ironic twist of fate, will today’s highly prized data analysts lose stature when humans behaving in real time replace the complex data sets that need to be modeled and analyzed? At this stage nobody knows, but perhaps one day the swarm will tell us. 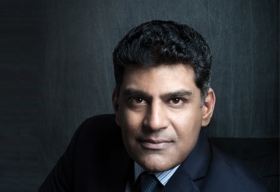 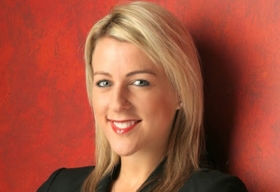 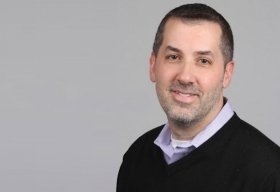 Technology: A Positive Enabler for Businesses 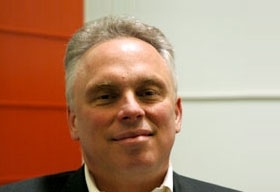 One to One Marketing at your 'Beacon' Call

BPM as a Business Enhancer

Predicting Your Next Car Purchase

How to Capitalize on the Golden Age of IT Innovation

The Evolving Role of IT for Value Added Solutions

GIS and Big Data: Why 'Where in the World' Matters

What is CLOUD doing to our networks?

Rise of the Machine: AI Will Change CRM and How You...

Designing and developing all elements of BPM