Stop Making it So Complicated 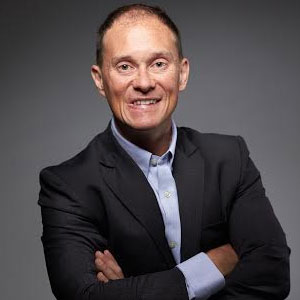 “Some people choose to be stressed.  In marketing the parallel is people who choose to make things complicated”

Some people choose to be stressed.

In marketing the parallel is people who choose to make things complicated.

The grinders were doing real science in un-sexy verticals. The scientists meanwhile were doing math that had very little relevance to reality. Except that the salesmen could use their mathematical models to enhance their qualitative pitches.

Internet allowed marketers to use the tools previously limited to the direct mail crowd. Technical marketing “grinders” finally had their day in the sun. No longer was a salesman required to tell the story of why an orange background would sell more than a blue background. Now the grinder could just run an A/B test on the website and show their boss the statistical significance test. Who knew why orange was better – it just was. The test said so.

While it may seem more sophisticated, the mathematical language hides as many untruths as the flowery language of the Mad Men.

Unless you are a giant website like Amazon, Facebook or Expedia you will be limited in how much traffic your website gets. That means you will never be able to test everything – or even most things. You still have to make decisions about what to test. You don’t need to use flowery language to ‘prove’ orange is better than blue, but you do need to have some way to decide to test blue in the first place (vs. a million other things you could choose to test).

Reversion to the mean

Your test just showed the blue background gave you a 20 percent boost to your conversion. You run around high-fiving everyone in sight. You convert the entire site over to blue backgrounds and wait for the money to roll in. Months later you look back at before and after conversion rates. It doesn’t look much better. What happened?

Reversion to the mean happened.

When you get a great result from a test it is either because the test cell is actually truly better than the control cell, or it is random. We use significance testing to rule out the randomness – or so we believe. What we actually do (every time I have seen it done in a company) is we run a test and as soon as we get 95 percent confidence the test result is better, we stop the test and roll out the test cell to 100 percent of the traffic (and start the next test).

There is also a 5 percent chance your test is worse that the control. 5 percent is not very high, but if you are like most companies and you are doing dozens of tests a week, that 5 percent will hit you every couple of weeks.

Even if your ‘n’ is high, it is very easy to chase noise.

Usually when pressed to answer the question, “How are you going to get a 20 percent improvement?”The answer is inevitably something to do with Big Data.

Big Data is a real thing. Google uses it to give you search results. Amazon uses it to recommend the next book you should buy. Facebook uses it to determine the best buzzfeed article to show in your newsfeed. But most companies should not be looking for a Big Data solution. Little Data will work just fine for most of us.

But humans (even marketers) love the lottery ticket. They love the idea that if they can only get the next shiny toy they will be able to revolutionize the business (or at least get a 20 percent improvement).

Whether it’s a Big Data black box or a Mad Men black box, the result is the same: Over-complicating marketing to make someone look good. My pitch to all of us is to forget for a minute the next lottery ticket and instead look to see if there are simple execution issues you can fix. Only after you build so much great non-personalized content that you couldn’t possibly send it to everyone should you consider personalizing it to only send it to some people. Only consider the complicated when you are 100 percent sure you have mastered the basics.

And as an added benefit, focusing on the simple, un-complicated basics turns out to actually drive better performance.

And be a simple kind of man…
• Lynyrd Skynyrd, Simple Man

ANRO: Digital Marketing in your Mailbox

Unlocking the Value of Connected Cars

Comprehensible Distribution of Training and Information...

The Current Focus is On Comprehensive Solutions

Big Data Analytics and Its Impact on the Supply Chain

Carmax, the Automobile Business with IT at the Core

The CIO's role in rethinking the scope of EPM for...

Transformative Impact On The IT Landscape

Get Ready for an IT Renaissance: Brought to You by Big...

Technology to Leverage and Enable 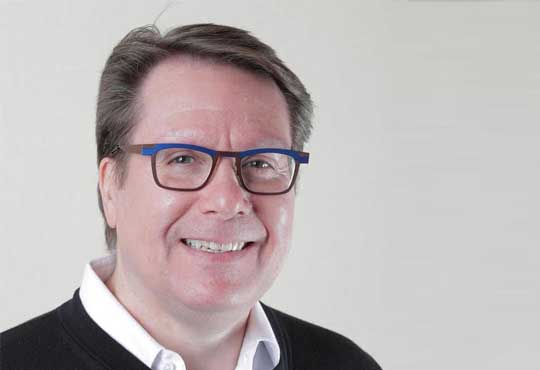 Slow is the New Down-Does your Ecommerce Site Stack Up? 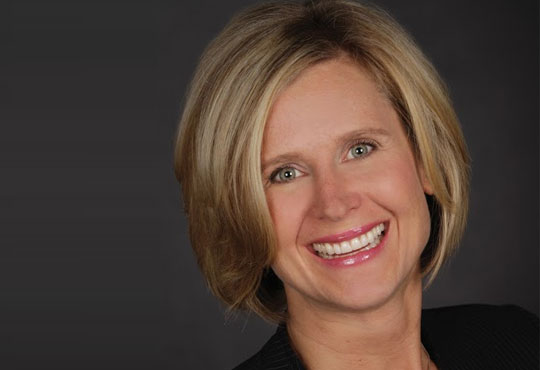 Why Increased Spending on MarTech is not Necessarily a Good Thing 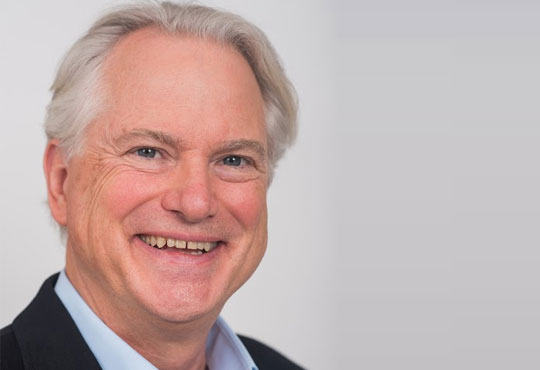 The State of Marketing Technology Solutions 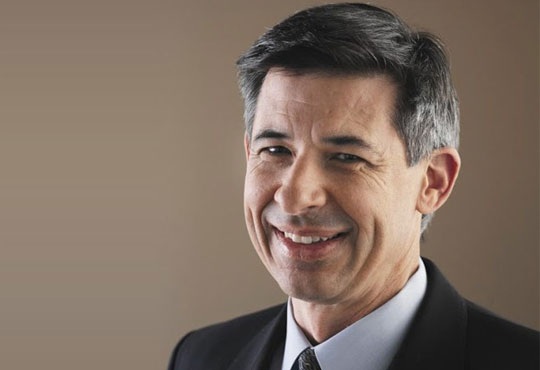 How Tech is Changing Just About Everything in Marketing 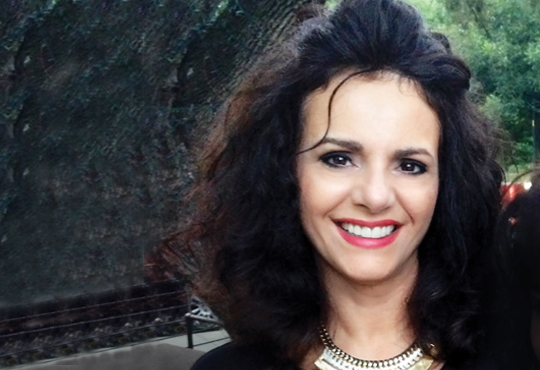 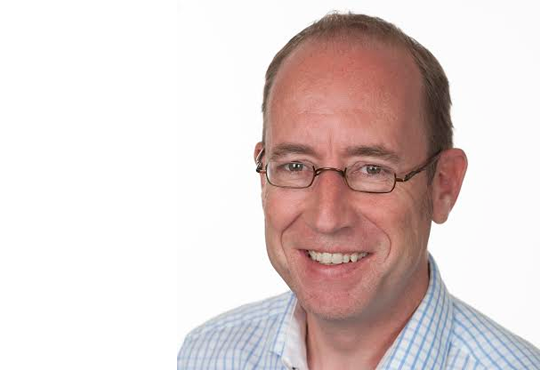